I was doing a bit of work in scotland recently and the cheapest way to get back from Edinburgh to Geneva was via Paris, although with a stopover of a few hours. I thought I’d take this opportunity to check out the city and take a few photos while I was there. I only had my iPhone with me, but it has a great camera on it so I still managed to get some half descent shots. First task though was to battle the queue’s and the baffling ticket system to get a train to the city centre.

I hadn’t been to the Eiffel Tower before, so like a true tourist that was first on my list for the day, hopefully a great place to get some good photos.

At one point this was the tallest structure in the world and it still doesn’t fail to impress. At 324m high it towers over the rest of Paris as a stunning reminder of days gone by.

The first level is surprisingly large, with some glass panels in the floor in some places. Turns out other tourists terrified of standing on the glass don’t like it when you jump up and down on it.

After getting to the second level, unfortunately I don’t have time to extend my trip to the top (more queues) so I made my way back down the stairs passing the impressive elevators as they trundled up and down inside the legs of the tower, managing to get a couple of photos as shot past.

Time to take a stroll along the Seine through a great street food market before popping into the Jeu de Paume for a quick look at their photography gallery. If you’re into photography they have featured photographer exhibitions with both still photography and video, and there’s a great bookshop with a large range of photography books.

Not much time left so jumped back on the metro to the airport to get my flight to Geneva and a well deserved rest for the legs.

If you have the time flights with stopovers are a great way of exploring somewhere new with very little extra cost. If you haven’t read my other blog post on 24 hours in Madrid, have a read now.

This site uses Akismet to reduce spam. Learn how your comment data is processed.

PrevPreviousSony announces the A9, a full frame mirrorless camera.
NextLifeproof Photo Shoot 1Next

Love it when I’m looking through photos and I fi

I’ve been using these rainy days to create some

So the Aiguille du Midi is opening on the 19th May 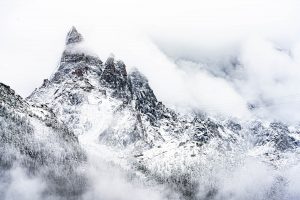 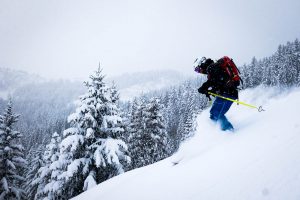 First Powder of the Season

© 2021 Olly Bowman Photography • Website by Rock Solid
Shopping Cart
There are no products in the cart!
0

Thanks for visiting, just a quick one, sign up to my mailing list and I’ll send you a voucher for a 10% discount off any of the prints, mugs, cushions or phone cases in my online store.​